When we think of FX trade, most of us will probably think of complex trading platforms online, the enormous interbank market, retail FX speculation carried out on smartphones, and other distinctly modern aspects of the FX trade. It is easy to forget that trading in foreign currencies is an ancient profession. We do for instance know that trading in Greek and Egyptian coins was a lucrative business during Antiquity. 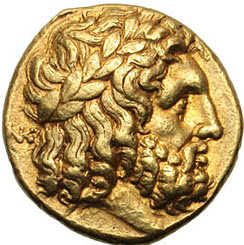 Eventually, the Persians, Phoenicians and Carthaginians also started to mint their own coins, followed by the Romans in the 4th century BCE. The Achaemenid Empire brought the concept of coins to the Indian subcontinent, and during the 2nd century BCE Indo-Greek kingdoms were even minting bilingual coins.

For a long time, coins were made from valuable metal and thus had an intrinsic value. To put it simply, the coins were valuable since metal was valuable, and you didn’t need to have any faith in the minting authority to perceive the coin as something of value. Despite this, there must have been a genuine need for money exchangers because history is riddled with references to people who made a living trading in currency.

During late antiquity, and possibly also earlier than this, silver-smiths and gold-smiths in the Mediterranean basin often had currency trading as a side business. In Jerusalem, forex trading developed into a more specialized profession, with forex traders (kollybistẻs) setting up their own exchange kiosks in the city. During religious celebrations, the exchangers would leave their weekday offices and seek out the Court of Gentiles, a bazaar near the Second Temple, where there would be a lot of visitors in need of their services. 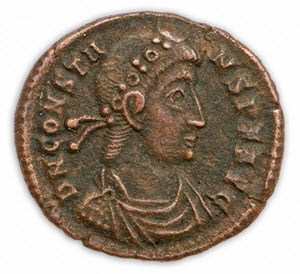 After the split of the Roman Empire, the city of Constantinople blossomed and became a powerhouse of international trade. Naturally, the need for foreign currency exchange was huge in this cosmopolitan city, located conveniently between the Mediterranean and the Black Sea. By the 5th century CE, FX trading had become so profitable that the government decided to declare a state monopoly on currency exchange.

During the Italian renaissance, the House of Medici rose to prominence in Florence and one source of their enormous wealth was forex trading. The family set up banks in several different countries and territories, and could therefore facilitate currency trade for international merchants. At this time, the international trade in textiles was flourishing and created an increased need for FX exchange.

By the 17th century, the Netherlands had emerged as a major seafaring nation involved in oceanic trade. Dutch ships were bringing exotic goods to Europe from far away lands such as the Americas, Africa and East-Asia. Amsterdam, the capital of the Netherlands and also an important seaport, turned into a new center for currency trade.

If we jump to the late 19th century, the European hubs for forex trade were Berlin and Paris rather than Amsterdam. On the other side of the Atlantic, New York had emerged as a major player.

After the First World War, London began to gain momentum. In 1902, there were only two registered forex brokers in London. In 1922, there were 17. Before 1924 was over, there were 40. This development is not difficult to understand when we contemplate the dominance of the Pound sterling in the forex trade of the early 20th century. Data from the year 1913 shows that almost 50% of all forex trade in that year involved the Pound sterling. Even though there were few forex brokers registered in London at this point, over 70 foreign banks had offshoots in the city. It was only a question of time before domestic companies would get into the lucrative businesses of forex trading.

All through World War II, London and New York were the major players in the FX trade. After the armistice, Japan was not just rebuilt but also heavily industrialized, and Tokyo turned into a hub for forex trade. Initially, Tokyo was seen as a center mostly for the trade in South-East Asian currencies, but eventually the city turned into an important focal point for all kinds of currency trade – including trade in European and North American currencies.

When it comes to FX trade in East Asia, 1981 was an important year due to two important milestones: South Korea abolished its control program for the Won and the People’s Bank of China changed its policy and permitted certain domestic enterprises to engage in FX trading. 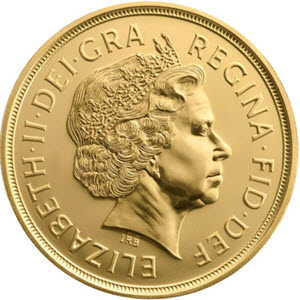 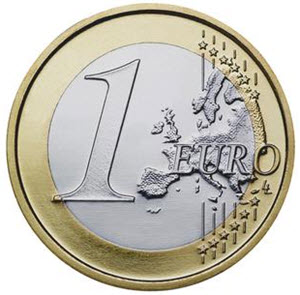 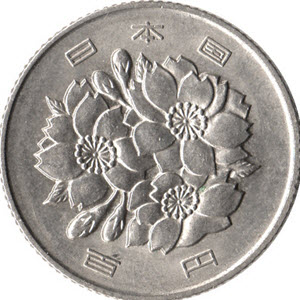